David Israelow from the United States won the 1st Place

Six contestants from the world competed for their highly skilled Japanese cooking.

On Feb. 13th-14th, 2018, six finalists from 5 countries and regions gathered for the final tournament held in Tokyo, and David Israelow (private chef) from the United States won 1st Place. The second place was a tie between two contestants, Christopher Brian Massad (Tankuma Kitamise) from the United States and Daniele Codini (The Ned London) from Italy. 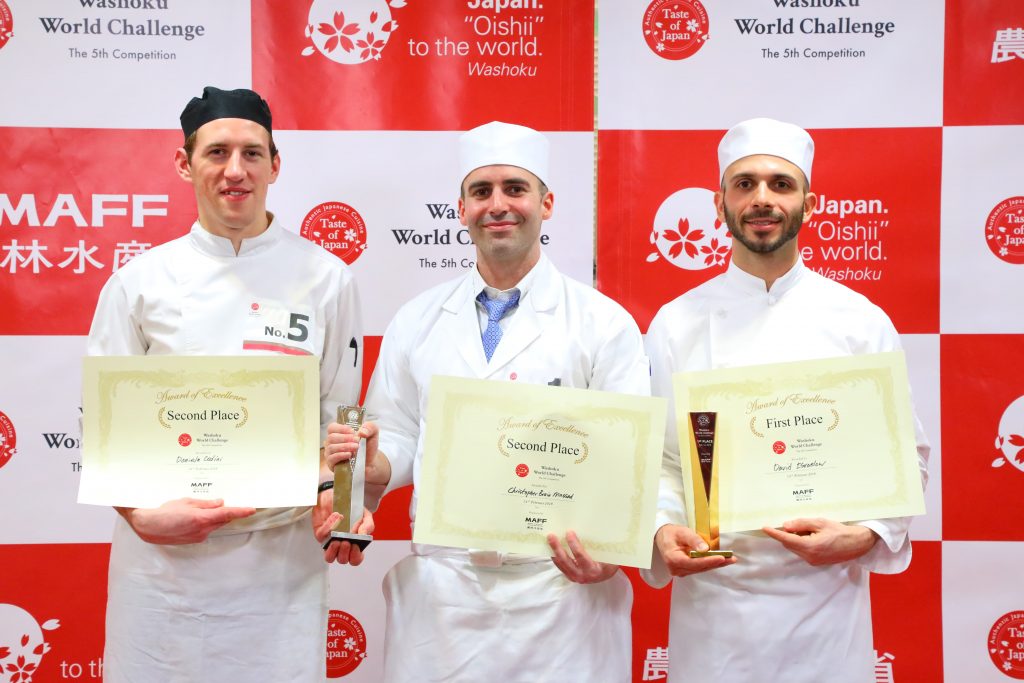 (From left: Daniele, Christopher, and David)

On day one of the final tournament, the screening was done by making New Year’s Nimonowan, using same ingredients and preparation for their Fuchidaka Mori dish. On day two, contestants completed five Fuchidaka Mori dish cooking in a limited time. 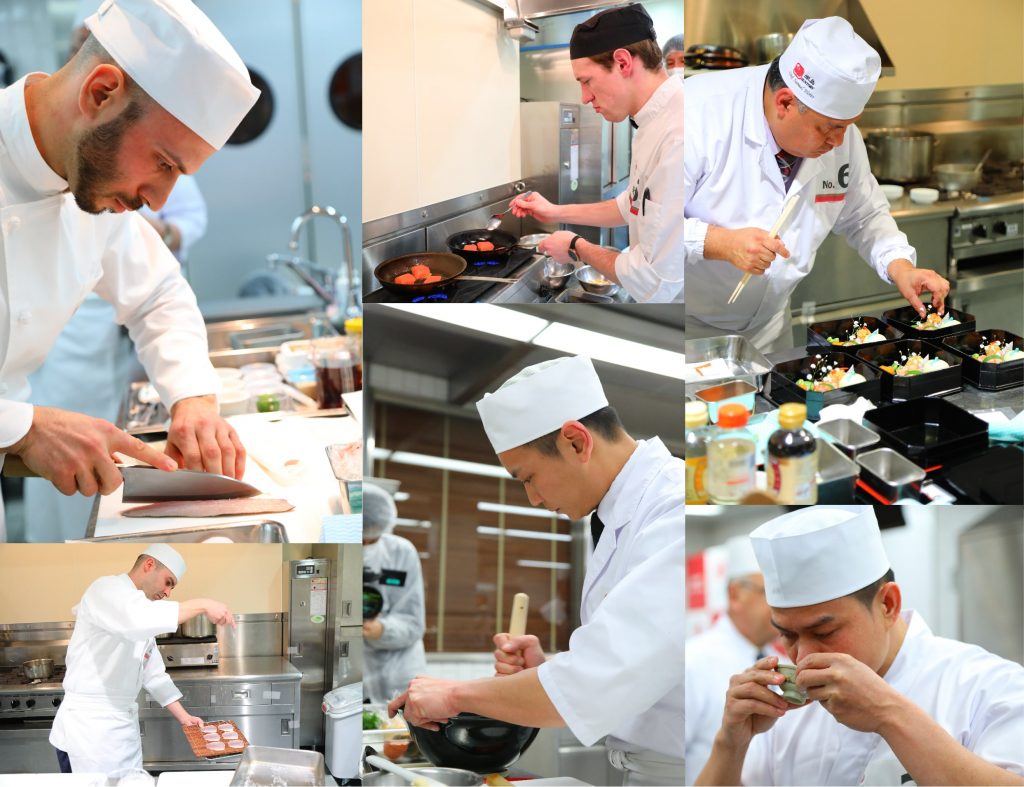 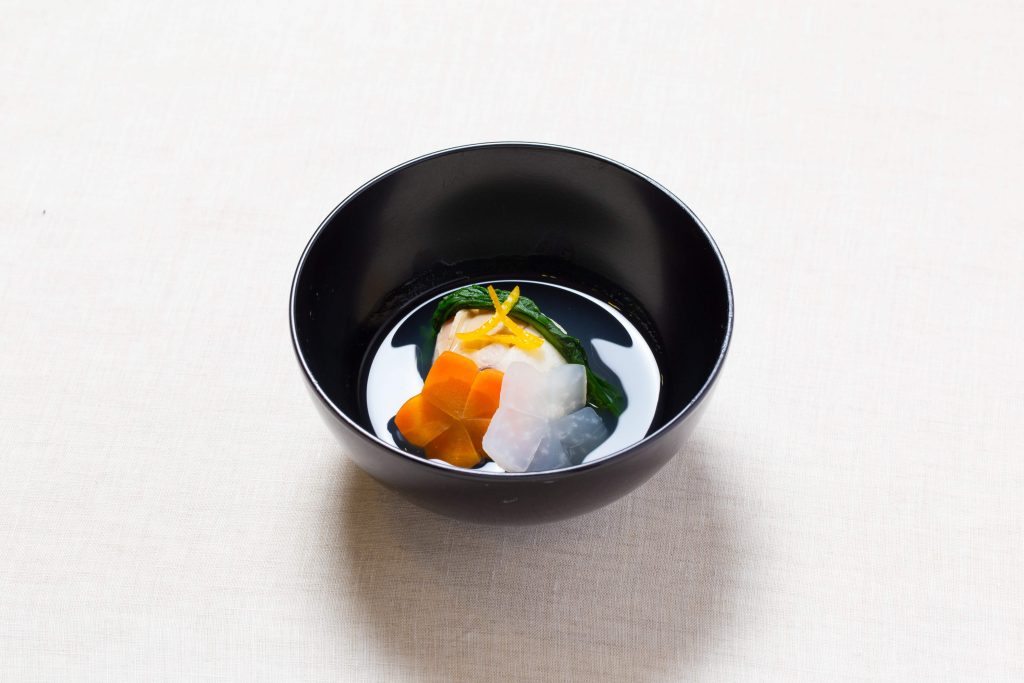 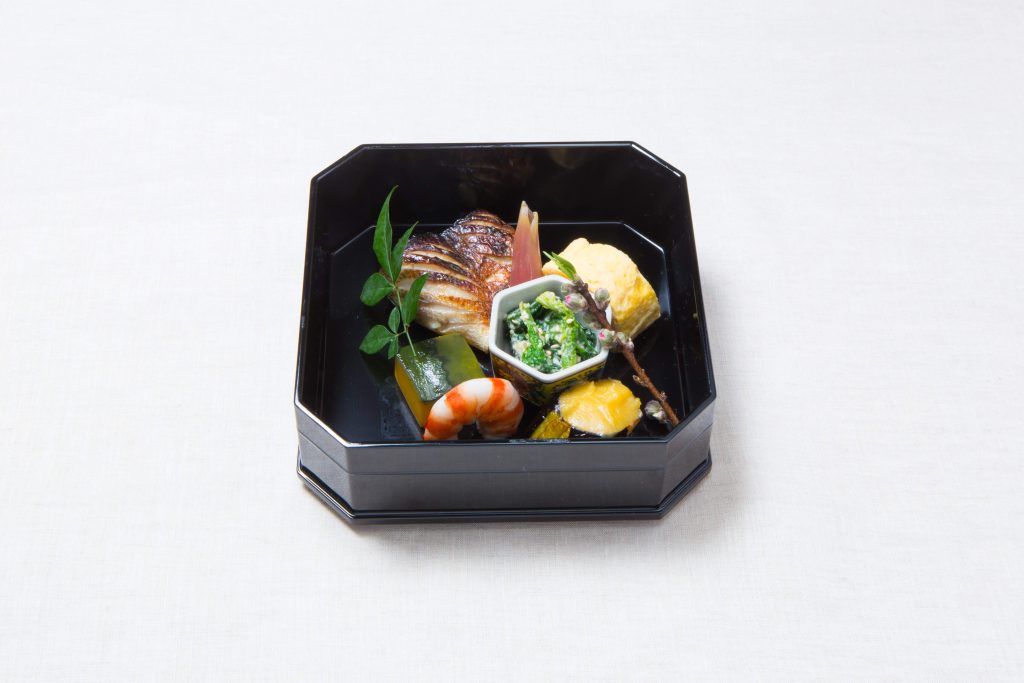 The winner, David Israelow was selected for his sophisticated work reflecting traditional style and menu. He was also good at choosing ingredients using his knowledge. For example, the spinach he chose was one of a special type that is available only in winter season. These aspects surprised the Head Judge of the Competition and all the judges were very much impressed by the high-quality workmanship of every contestants. 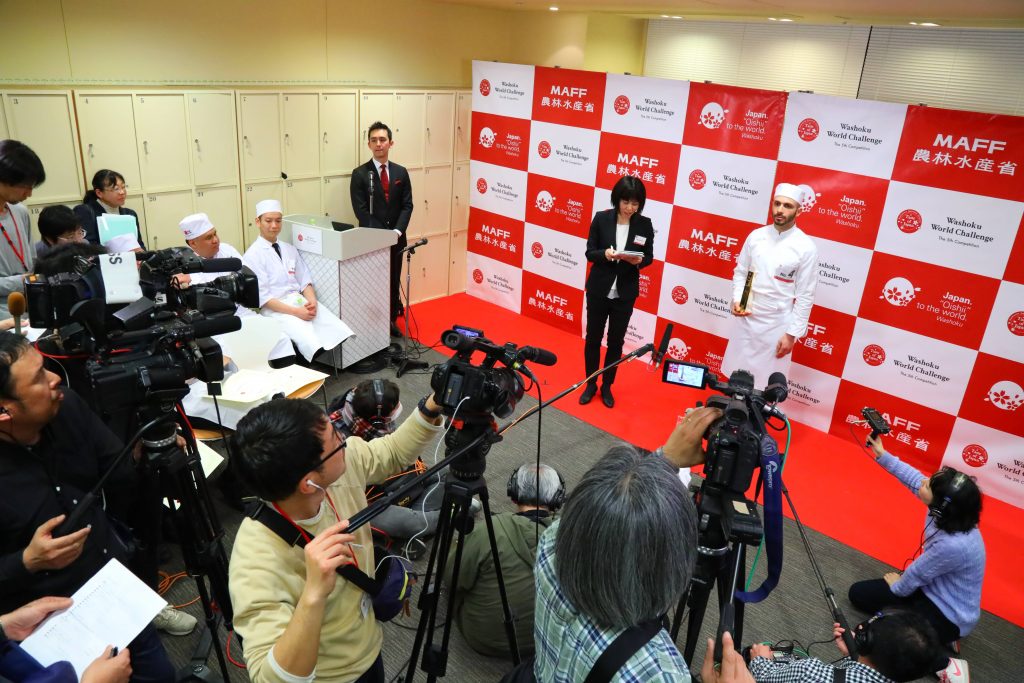 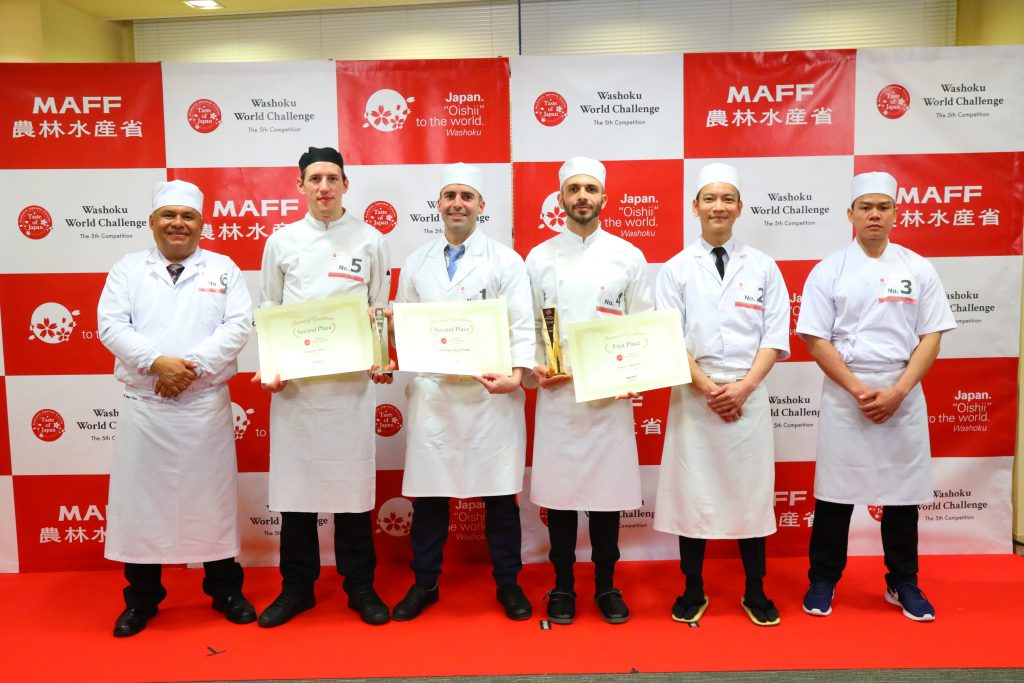 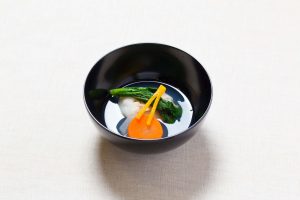 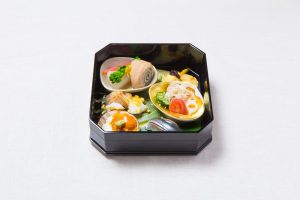 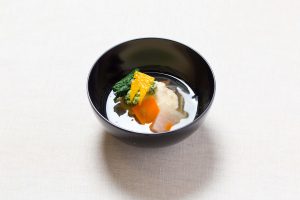 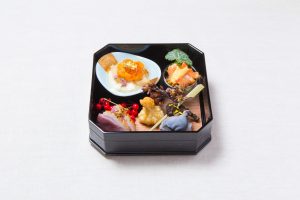 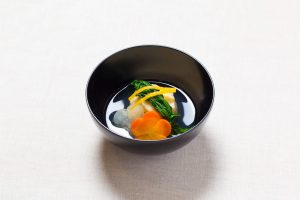 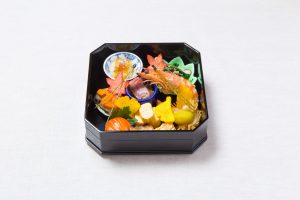 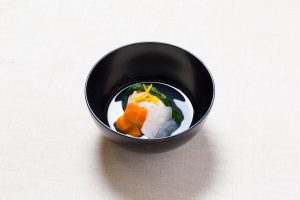 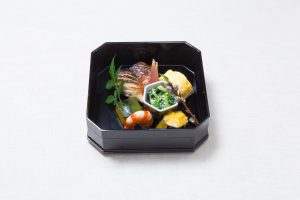 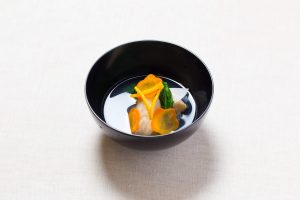 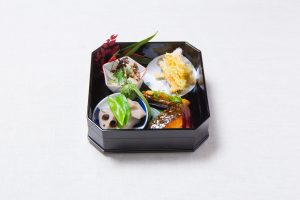 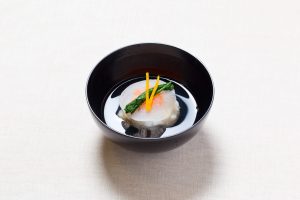 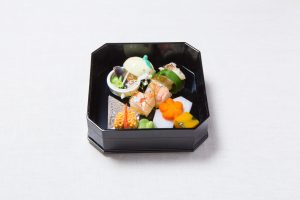 Thank you for the continuous support of you all, especially for all the contestants who have participated the 5th Competition.

Best wishes for your continued success. 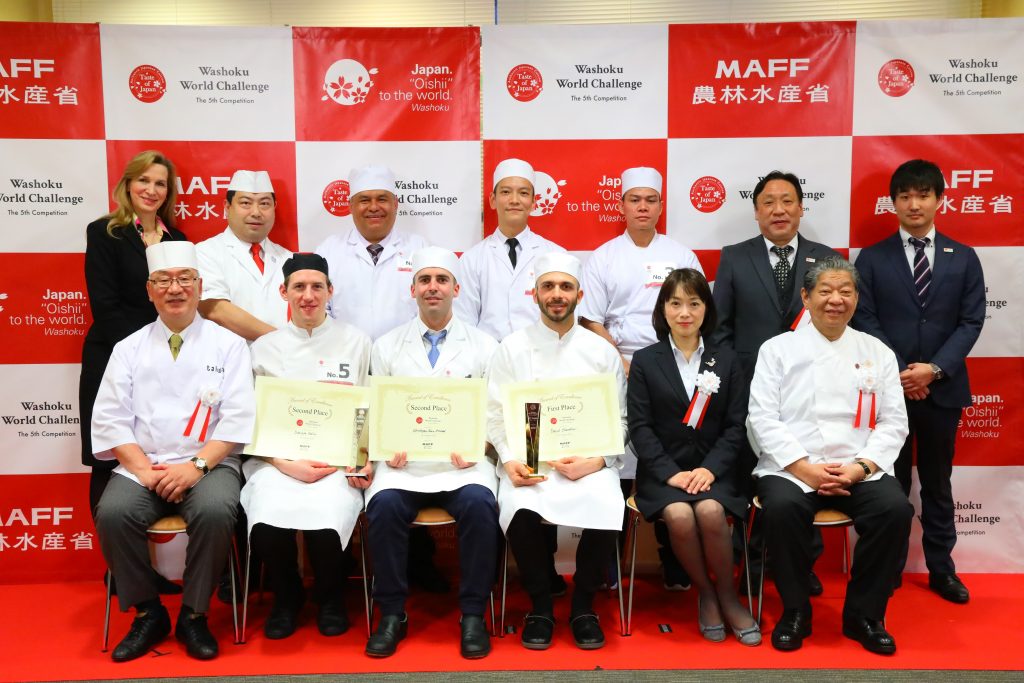